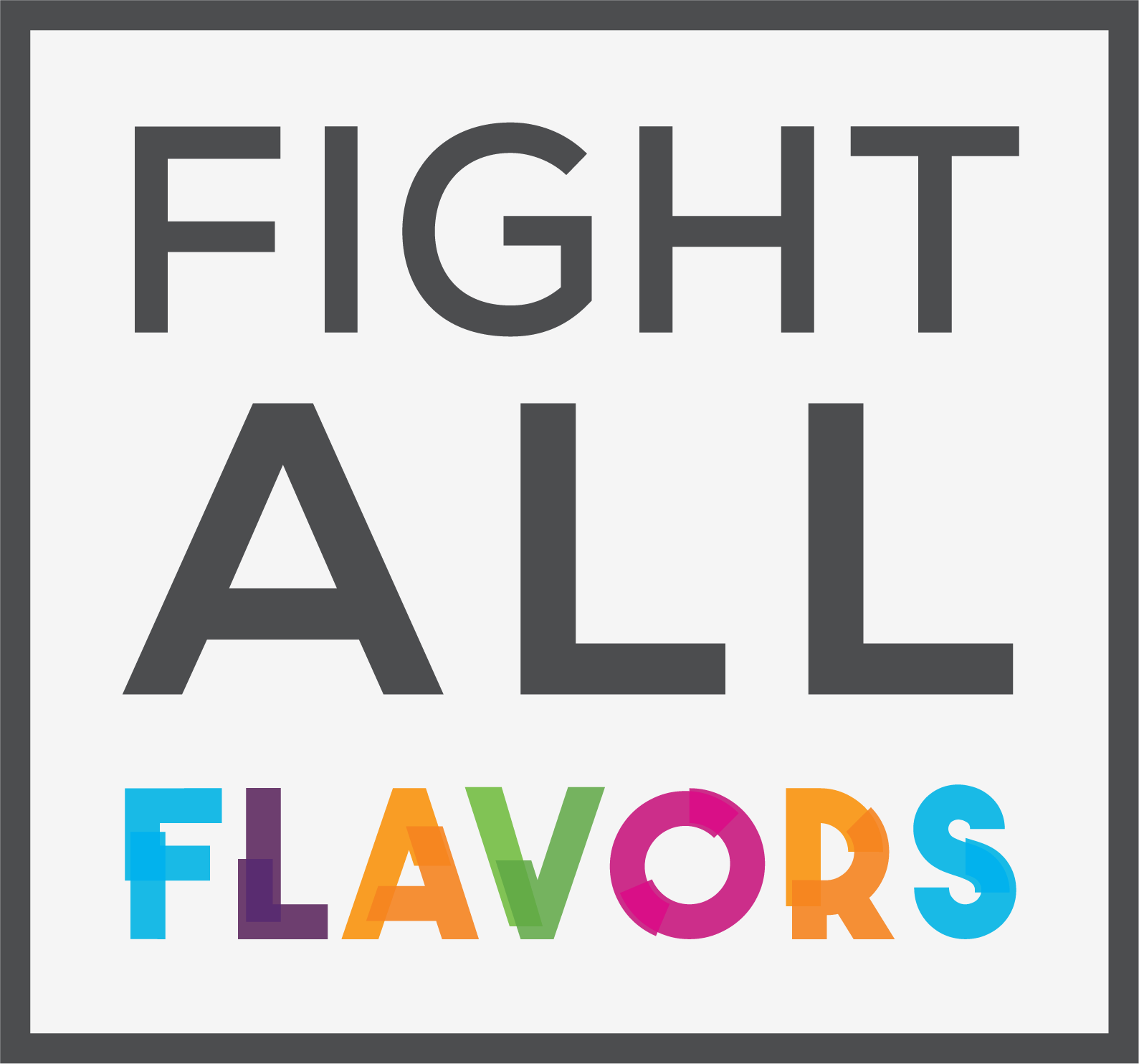 Tobacco companies have been hooking our kids for years with enticing flavors, and now they’re scheming to addict another generation of kids by selling products in flavors like gummy bear, banana smash and “smooth menthol.”

African American kids have paid the highest price for Big Tobacco’s immoral targeting of racial minorities and low-income New Yorkers. As a result, among all African Americans who smoke, 85 percent smoke menthol cigarettes. And African American men have the highest rate of death from lung cancer when compared with other racial or ethnic groups.

In recent years, there has also been a surge of other flavored tobacco products on the market, especially electronic cigarettes and cigars. There are now over 15,500 e-cigarette and over 200 cigar flavors available for purchase, and more keep coming. These flavored products undermine NYC’s successful efforts to reduce youth tobacco use; 81 percent of kids who have used tobacco started with a flavored product, and over half of youth smokers use menthol cigarettes.

To combat this problem, the New York City Council has proposed to protect our kids by limiting the sale of menthol cigarettes to adult-only tobacco retailers and prohibiting the sale of all flavored e-cigarettes, two of the most effective ways to prevent the industry from addicting our kids.